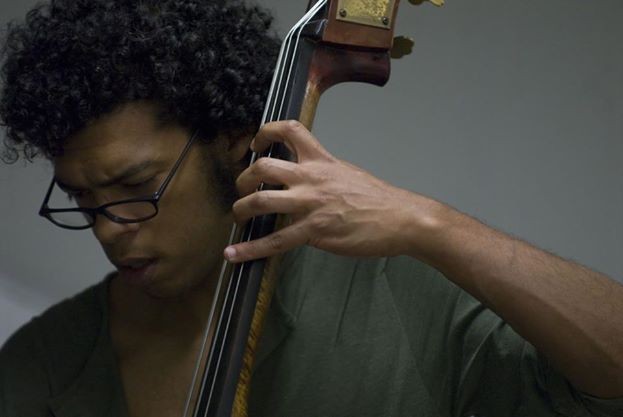 José Miguel (1979) is a double bass player and has been dedicated, since 2009, to improvised music.

The opportunity to cross experiences with key figures in jazz of a more adventurous nature, such as Evan Parker and Lawrence “Butch” Morris, as well as participation in workshops with William Parker, Daniel Levin, Jason Hwang, Will Winant and Paulo Curado has been fundamental for the development of his own admittedly non-academic language.