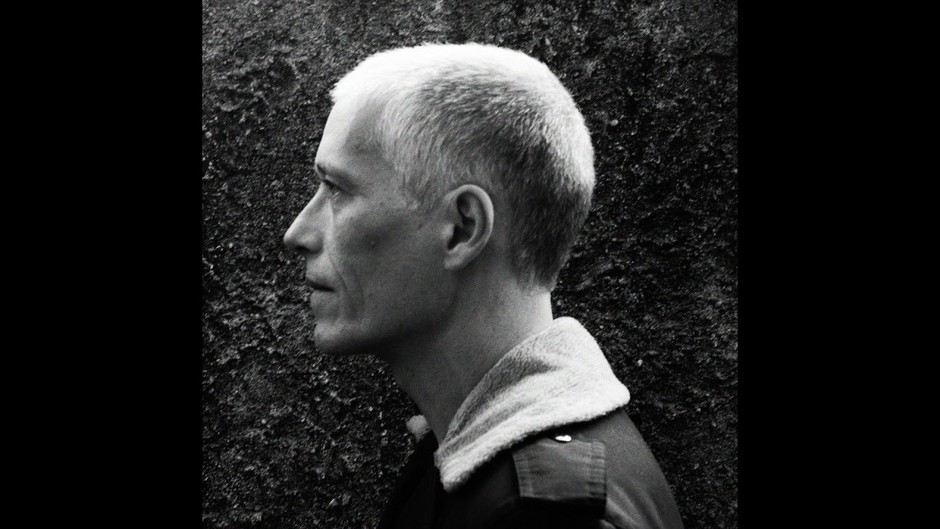 Musician, compositor, and self-taught visual artist
He started his musical path in the year of 1986 and collaborates as a percussionist in multiple projects. Between 2006/2011 he recorded “Baligo” and “Coração Pneumático” from his group Mikado Lab.

He does his first individual exhibit “Parágrafo” at the Galeria ZDB with curatorship by Natxo Checa in the year 2020.

He created music for theatre, dance, and cinema and illustrated covers for publishers such as Clean Food, Douda Correia, and others. With a vast background in rock and jazz, Marco Franco is a familiar name in the Portuguese pop imagination, which in no way could he be prepared to discover him sitting at the piano, away from the skins. But it's just under the skin that Franco's composition, self-taught on the keys, feels, existing in a minimalist tension with a colorful universe of notes and bigger progressions, joyful and full of universal love.

“Mudra”, the first solo album on piano, is a shift from a past deeply rooted in indie and jazz, with passages in projects such as Mikado Lab, Peste e Sida, Montanhas Azuis and collaborations with Dead Combo, Carlos Bica, and Memória de Peixe, for a future based on a more erudite context, but which is not diluted in communication. Marco Franco makes music for those who listen with the heart.