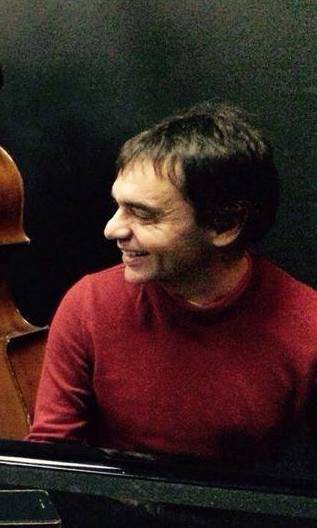 Ricardo J. Dias is a pianist, composer, as well as music director of Cristina Branco. He was part of the fado group Ricardo Dias Ensemble, made by entirely different artists of various music genres, which sought to renew the tradition of the song of Coimbra, he was nominated to the category of Best Group at the SongLines Music Awards 2015. Posteriorly he was part of the folk music group Brigada Victor Jara, and has produced numerous albums that were distinguished with the José Afonso Award.