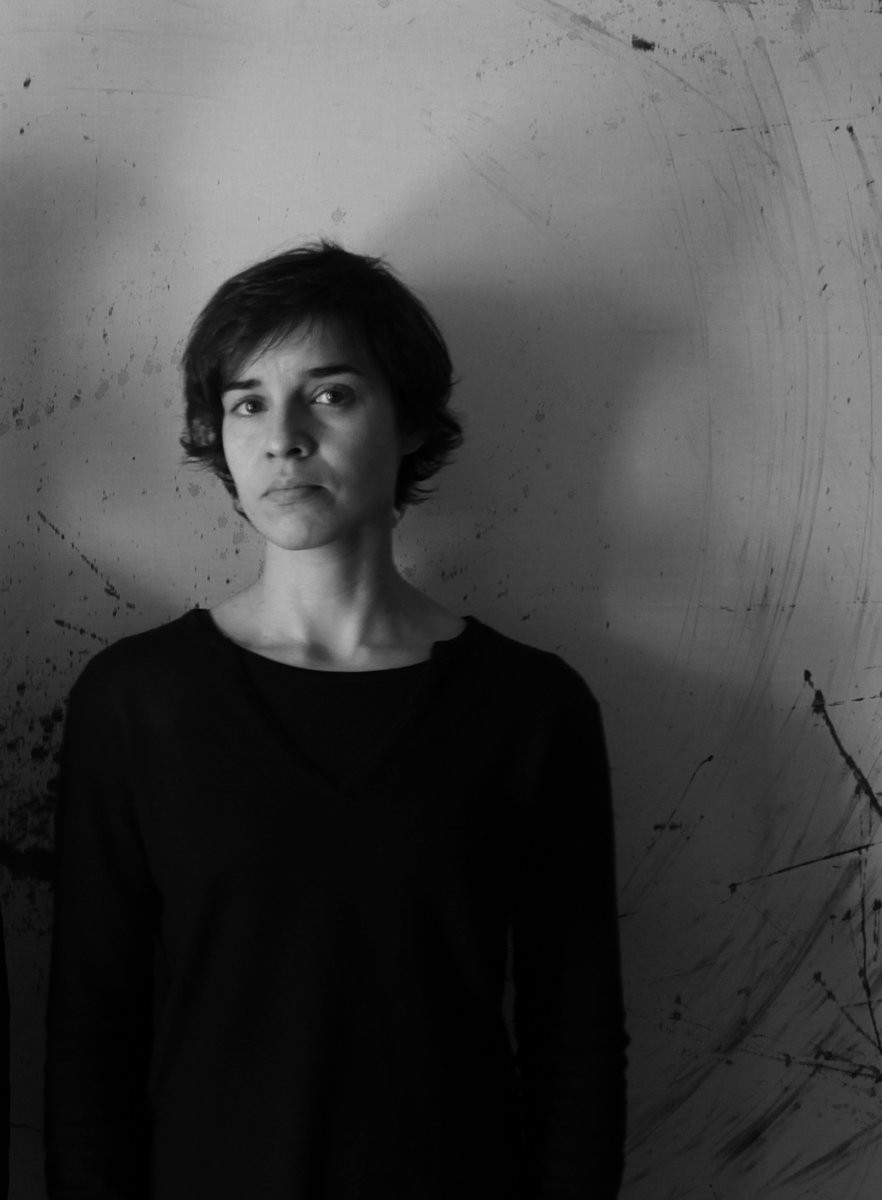 Susana Santos Silva is a Portuguese trumpet player, improviser and composer based in Stockholm, Sweden. In the last years she has been considered by the international press as one of the strongest emerging voices in contemporary jazz and improvised music.

With a singular approach/voice that comes out of a comprehensive spectrum of influences, from classical and contemporary music to jazz and textural sound art as well as other art forms, she is interested in stretching the boundaries of the instrument and in exploring new ways of expression within music. Susana Santos Silva is a much sought-after instrumentalist, having already been part of concerts with very relevant formations such as the Orchestre National de Jazz (France) or Fire! Orchestra (Sweden).

‘One of the most exciting improvisers in the world’ (Downbeat), her music has been described as intoxicating, intense, beautiful, overwhelming, mesmerising, innovative, bold and creative.

She leads her projects Impermanence and Life and Other Transient Storms and co-leads duos with Kaja Draksler and Torbjörn Zetterberg – also in trio with Hampus Lindwall and Chris Pitsiokos ( Child of Illusion ) and the quartets Hearth and Here’s To Us.

She was also invited by Fred Frith Trio in two concerts of the tour that went through Encontros Internacionais de Jazz in Coimbra.